Skip to content ↓
Announcements
Midfield rocks with Times Tables Rock Stars! This is an exciting way to learn times tables - have fun!

Midfield and the rest of the school sin the Spring Trust Partnership have recently as a group joined a new funded project called ENTHUSE. It is part of the STEM initiative (which stands for Science, Technology, Engineering and Maths) designed to develop standards and opportunities across Science throughout the schools.

To formally begin the partnership, we took part in an exciting launch event on Friday February 4th across all our schools. We were joined virtually by the Royal Air Force and an ex-NASA employee. Then, at the 11th hour, we got confirmation of an amazing extra special guest - British astronaut, Major Tim Peake! We were able to talk live to Tim and put our questions to him, including one from Perri-Mae in Year 2 who asked, 'How long is astronaut training?' 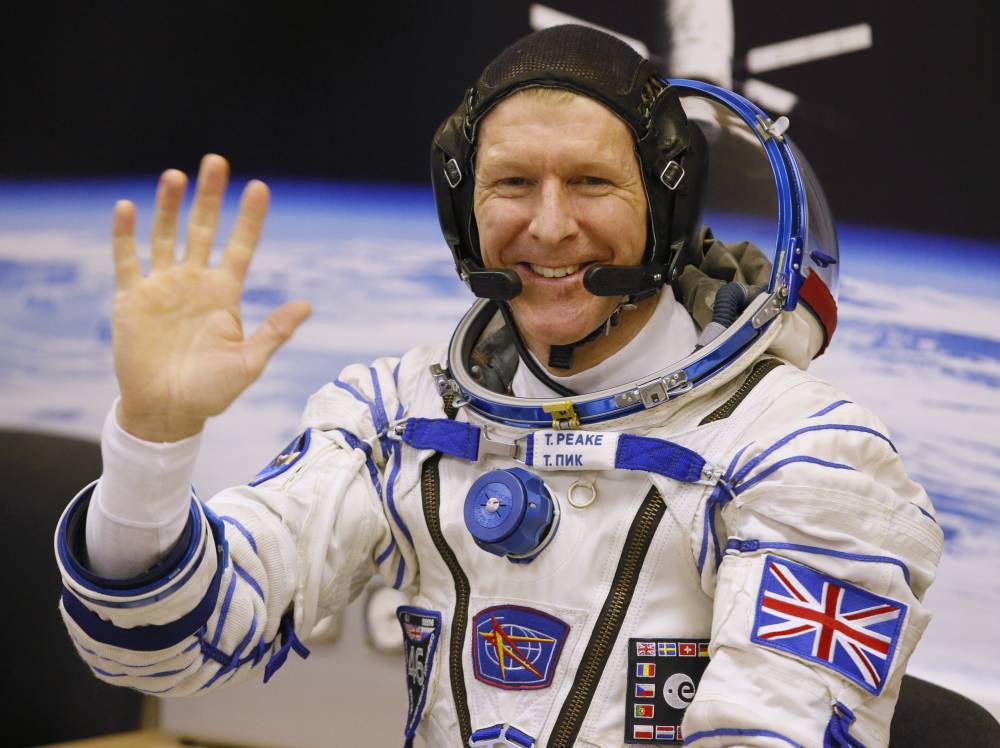 Reception and KS1 took part in our challenge in the run-up of the day. We defined and built rockets then launched them using the specially-built equipment from STEM. This used a bicycle pump to compress air and the rockets shot for really impressive distances! We measured using a trundle wheel and Toby in Year 2 shot his over 12 and a half meters!

KS2 were tasked with designing and building a flying machine of the future, paying careful attention to the sustainable energy source it was going to use, the budget and the asterials.MAny had amazing additional features like invisibility stealth mode and supersonic speed enhancements. The most impressive designs were voted by their class and then all KS2 entries were presented to Mr Le Conte for judging until we narrowed down our one entry to present in a 'Dragon's Den' of RAF judges and Heads of School in the afternoon, where a winner was chosen (#Well done, Hayes) and prizes were given. The children learned a lot about the engineering process and a fun time was had by all. 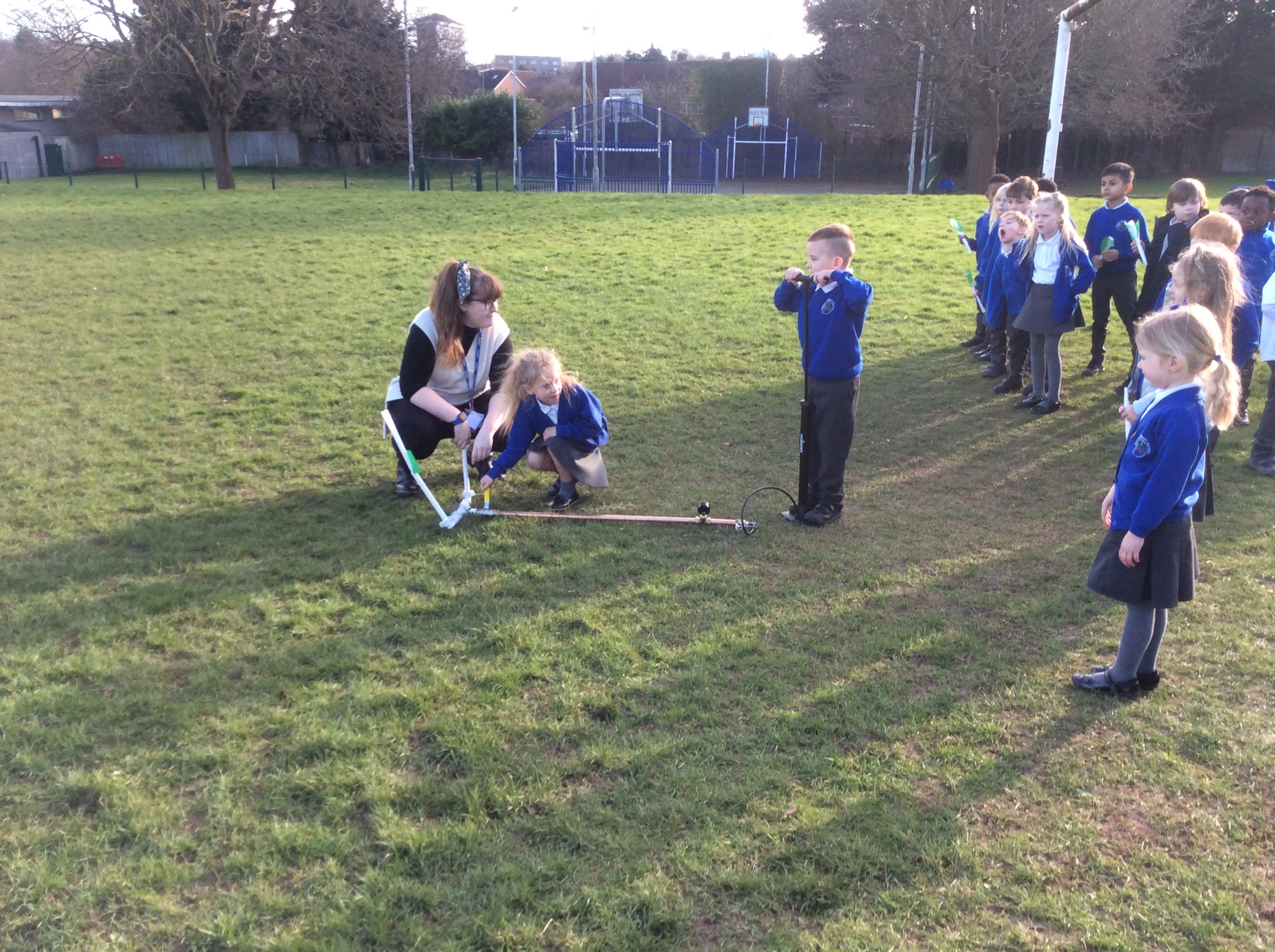 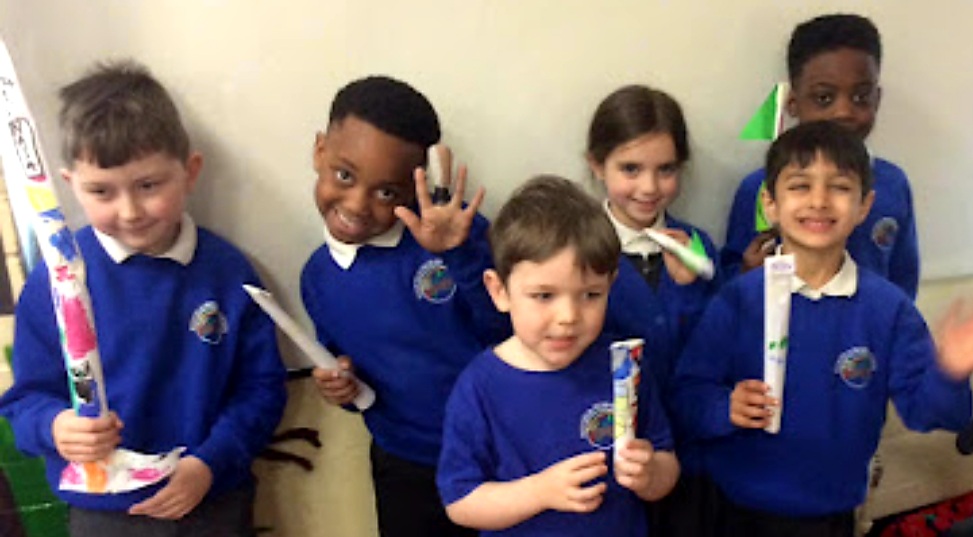 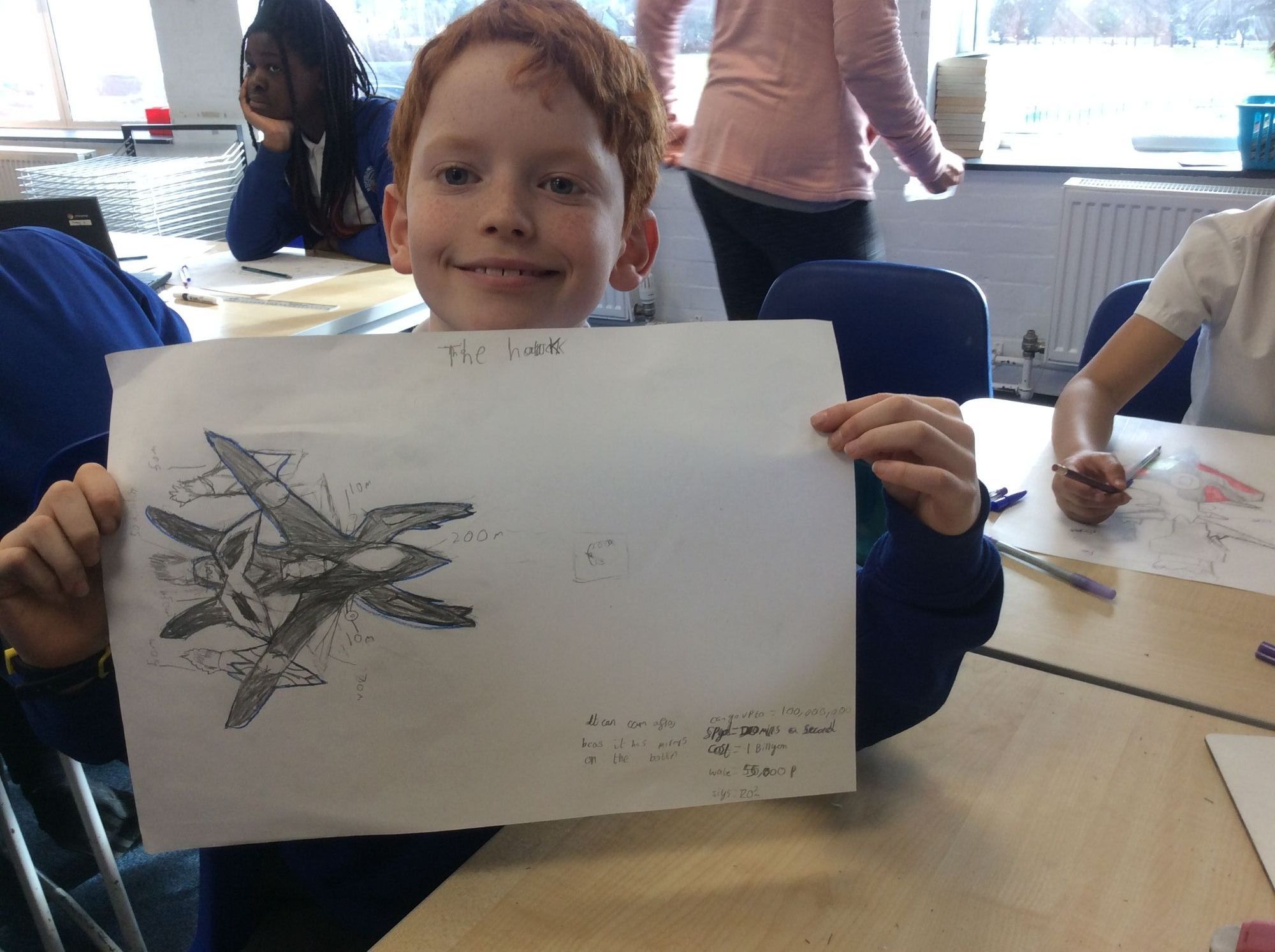